I perform quality work in a timely manner at reasonable rates. Please see what my clients have to say about it, and visit some of our client’s sites.

If you have a need, please feel free to Contact Josh, for a no obligation quote. 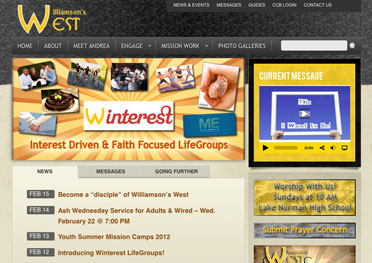 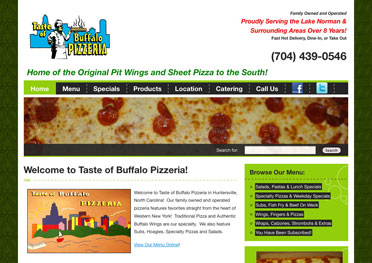 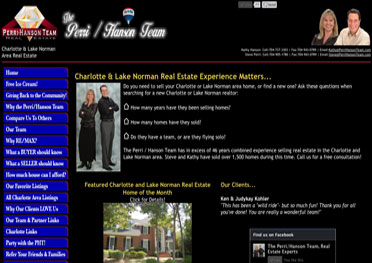 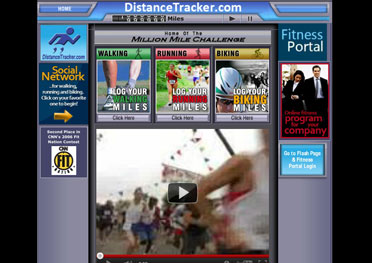 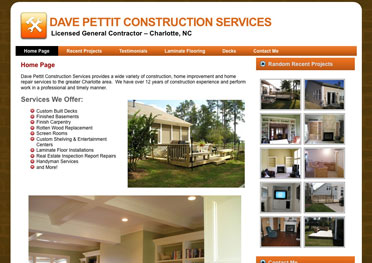 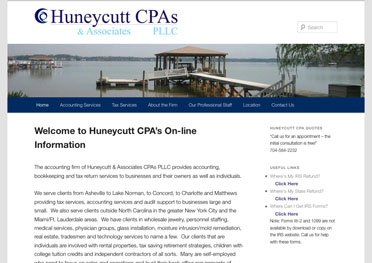 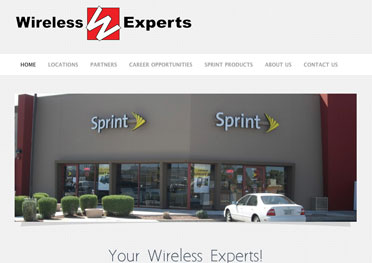